In celebration of the 55th anniversary of the 44GS and the 20th anniversary of Grand Seiko's first timepiece with a GMT function, the new Hi-Beat 36000 GMT reference SBGJ255 features a 44GS case and bracelet rendered in High-Intensity Titanium, LumiBrite on the hands and dial, and a special oscillating weight visible through an exhibition case back. This is the first 44GS model to come with luminous paint on the dial.

High-Intensity Titanium is a titanium alloy that has a high degree of hardness, and it is extra resistant against both scratches and corrosion. It is also about 30% lighter than standard stainless steel. High-Intensity Titanium has a bright visual quality, and the 40mm case of SBGJ255 is Zaratsu-polished to give it distortion-free surfaces that are a defining characteristic of the Grand Seiko Style.

Inside the watch is automatic caliber 9S86, a Hi-Beat 36000 engine with an accuracy rating of +5 to -3 seconds per day. The movement’s oscillating weight features the Grand Seiko lion emblem, and it is finished in a gold tone that is achieved through an anodic oxidation process.

Grand Seiko reference SBGJ255 is a limited edition of 1,200. 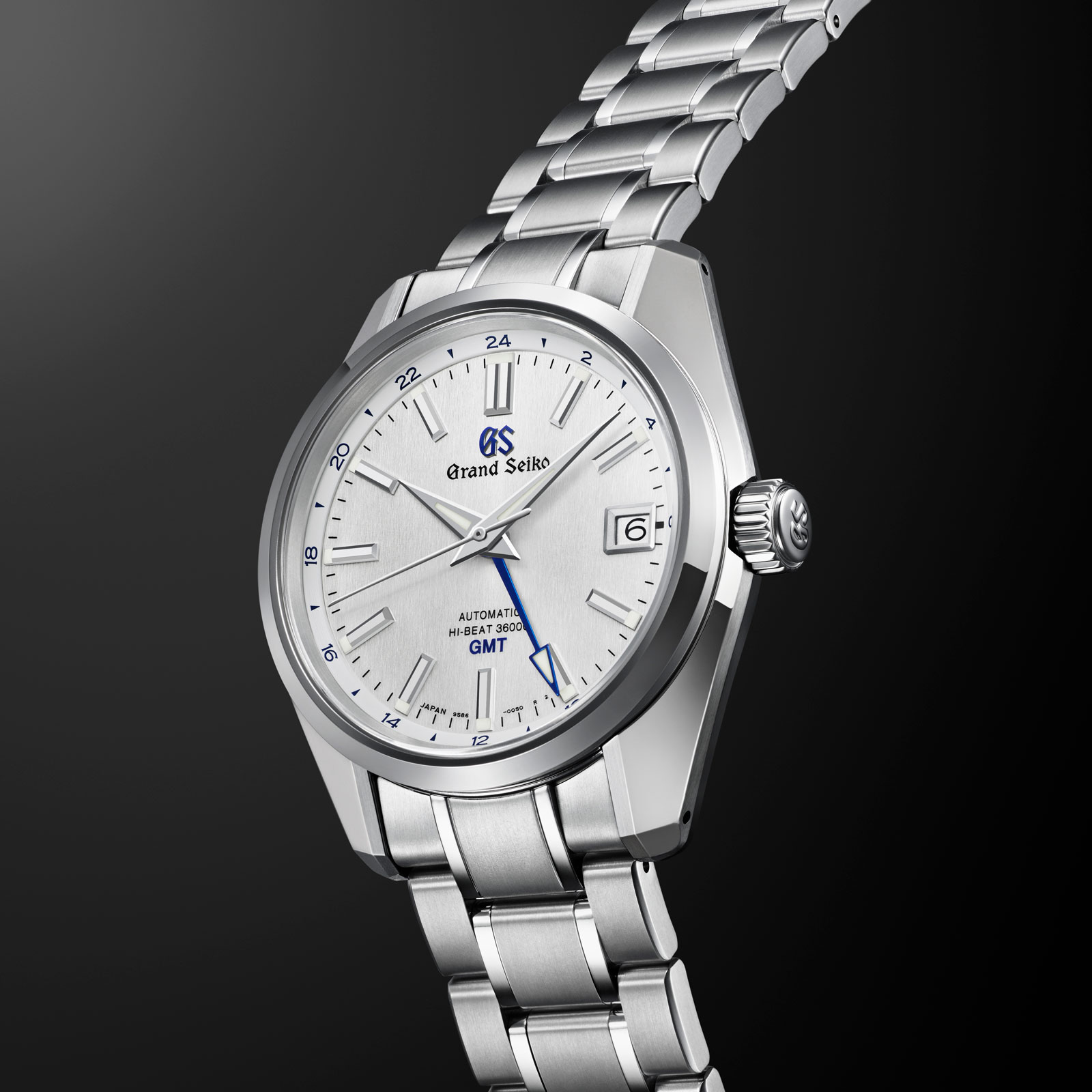 SBGJ255
This is the first 44GS model to come with luminous paint (LumiBrite) on the dial. 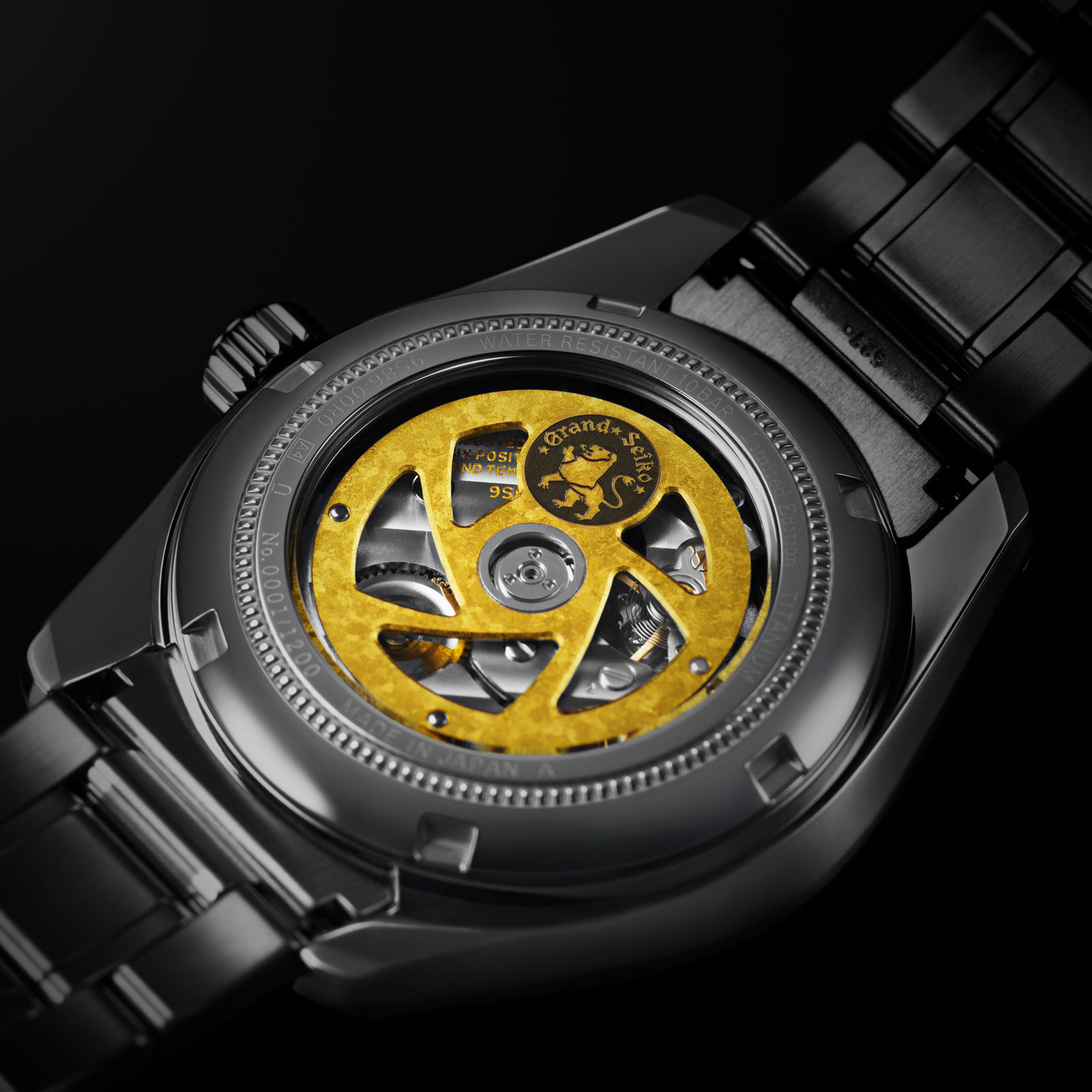 SBGJ255
The movement’s oscillating weight features the Grand Seiko lion emblem and it is finished in a gold tone.